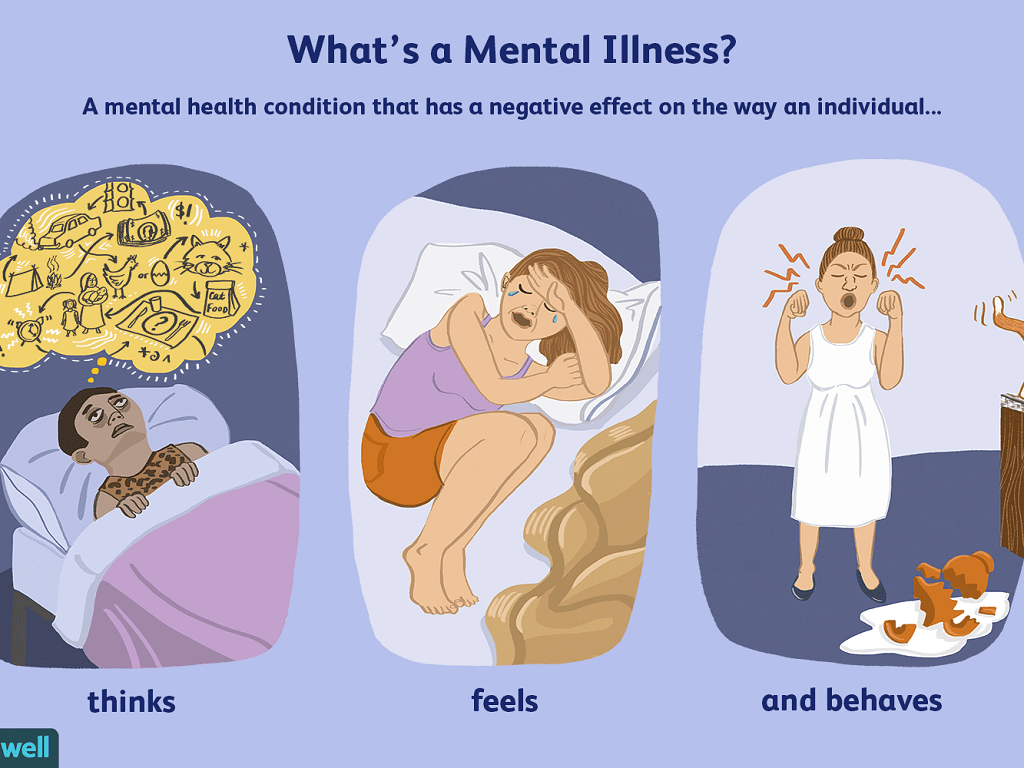 Panic disorder is a condition characterized by sudden panic attacks or excessive anxiety. This disorder can occur repeatedly for no apparent reason. Panic disorder is more common in women than men. Generally, this condition occurs in people who have just reached adulthood or in people who are under pressure (stress). Panic disorder can be treated with psychotherapy or medication. The treatment aims to relieve symptoms and improve the quality of life of the sufferer. Find out about signs of mental illness. Until now, the cause of the panic disorder is not known with certainty. However, this condition is thought to occur because there are parts of the brain and nervous system that mistakenly interpret movements or sensations in the body. As a result, the movement or sensation is perceived as a threat.

There are several risk factors that can increase the occurrence of panic disorder, namely:

Having a family who suffers from panic disorder
Suffering from mental illness, such as depression and anxiety disorders
Excessive consumption of alcoholic beverages
Experiencing a traumatic event, such as an accident, physical abuse, or sexual assault
Experiencing drastic changes in your life, such as a divorce, the loss of a loved one, or the loss of your job.

Panic disorder symptoms can occur at any time and usually last 5–20 minutes. In severe cases, symptoms of panic disorder can last more than 1 hour.