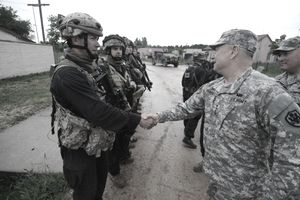 It is certainly meaningful to understand of the articles in the code. Here you are going to be more careful to what you are going to do. Moreover, if you are considered as a military service member, it is important for you to know the code if you want to succeed in your career. One of the must know military codes is the Uniform Code of Military Justice or also known as articles of the UCMJ. In this case, it is going to be good enough for you to know some articles which are quite necessary to know. 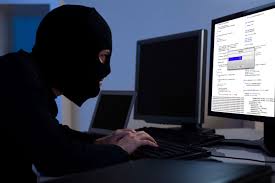 For instance, the Article 80 in the Uniform Code of Military Justice discusses about attempts to commit a criminal offense. As having been explained in the Article 80, there are two kinds of crimes. The first is attempted crime while the second is completed crime. The Article 80 explains the information regarding the punishments for any military service member that is suspected to commit to an attempted crime. In this case, the maximum punishment is the same as the true offense. Thus, you should really think of many times before decide committing a criminal offense.

You are in the risk of sending to jail for 20 years as the maximum punishment. The duration is based on what you have done. In addition, the worst thing is that you are going to end up your military career that you have already built for relatively long time through some difficult processes. In the other words, you are going to be quite unfortunate as you eventually decide committing to a criminal offense.

The Article 80 is your reference to know about the punishments for a criminal offense that you have done. It is much better for you to prepare the data for your defense and understand of the meaning of articles very carefully.